After considering my mount as part of my lightweight re-think of my astrophotography setup, I need to consider my optical and imaging setup. Currently I use an Orion ED80 f/7.5 refractor. The ED80 has a focal length of 600mm, and weighs 2.6kg. To this I add a 0.85 focal reducer/corrector that adds 320g and reduces the focal length to 510mm.

Over the past several years I’ve imaged with APS-C Canon DSLRs and Fujifilm mirrorless cameras, most recently the Fujifilm X-T4, which weights 607g with a battery. I won’t be changing the camera itself, but it’s worth including it in both setups.

With the camera, this setup had a total weight of about 3.6kg, which… could actually work with the iOptron SkyGuider Pro, theoretically. But our point here is to find a lightweight alternative to the telescope, which is going to be camera lenses! 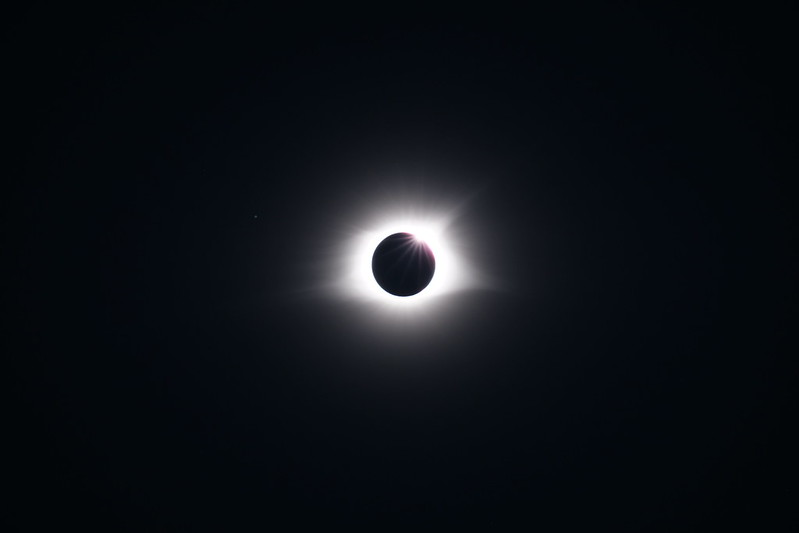 Both of these lenses are also compatible with the Fujifilm 2x teleconverter, which would add 170g to each, but would give me focal lengths of 800mm and 600mm, respectively, at a cost of an f-stop of f/11. When I already have to do long exposures, this might be a bit much. However, because I have that flexibility, I’ll include the teleconverter in the table below.

This gives me the following possible combination and weights:

I mentioned above that I used the XF 100-400 for the 2017 total eclipse. In that case, I used a Fujifilm X-T2 and XF 100-400 on a tripod. That experience highlights a downside to this setup when compared with a telescope: I knocked the 100-400 slightly out-of-focus when taking the sequence of exposures I wanted for stacking. That wouldn’t have happened with the ED80, where focus can be locked once obtained. 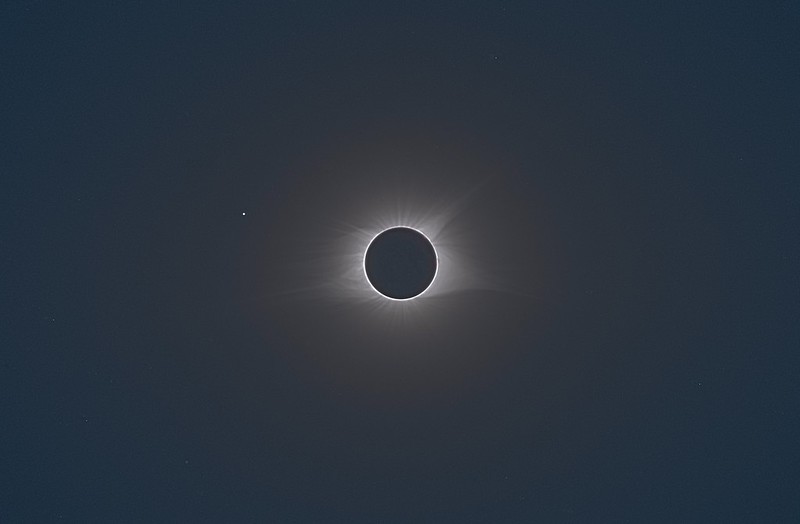 However, the major reason I used the X-T2 and XF 100-400 for the eclipse was that I had to travel to see it. That experience already speaks to the advantage I’m trying to get out of a more thought-out lightweight setup.

Besides focus locking, there are some other downsides to a camera lens vs a telescope. Most camera lenses are optically best when stopped down from their maximum aperture, whereas telescopes are optimized at their fixed aperture. I also suspect there’s also a difference in light transmission between a doublet or triplet refractor and a camera lens with more glass and coatings in the optical path.

But, I’d like see what this looks like with some serious attempts at use, and whether camera lenses are good enough for what I want to capture, of if I need to look at a small, lightweight, dedicated refractor.